Batangas City is known as the “Industrial Power house of CALABARZON,” and its strategic location and urban services make the city an ideal investment destination. Moreover, the presence of its international port has made an immense impact in the city’s industrial sector. Batangas City has a total land area of 28,541 hectares. It is six times the size of Manila, 10times the size of Makati, and approximately the same size as Kuala Lumpur. It is has 105 barangays — 48 are classified as urban while the remaining 57 are rural.

We at Palafox Associates and Palafox Architecture Group are privileged to have worked with the Provincial Land Use Committee of Batangas City, which is composed of provincial and national government representatives; businesses; communities; civic and religious organizations; the academe; and other stakeholders for the completion of the Batangas City Comprehensive Land Use Plan (CLUP) 2019-2028 and Integrated Zoning Ordinance (IZO). The proposed CLUP and IZO will serve as guides for the future growth of Batangas City for the next 10 years and beyond. The benefits of these include encouraging optimized land use based on suitability and capability; promoting safety and public health through compatible arrangement of various land uses andr ecognition of buffer areas such as easements, setbacks, and right of way; and facilitating rational and orderly development in the city.

The overlay zones aim to avoid or reduce damage to life and property due to hazards and risks, while some of the overlay zones promote special uses such as eco-tourism and heritage conservation.  Best practices and standards were also incorporated in the IZO as supplementary regulations. These include updated special uses; traffic impact considerations; parking regulations; incentives for innovative techniques and designs; and performance standards for site development, green and open spaces, infrastructure capacities, and environmental protection.

The Multi-Functional Port City development concept recommended for Batangas City seeks to improve the quality of life of the citizens; protect the city’s natural environment through sustainability and resilience; spread growth and development to other areas of the city; identify the city’s development potential by considering its appropriate land uses; increase accessibility by providing additional entry and exit points and interconnecting the city to its surrounding cities and municipalities; create mixed-use growth centers that will act as counter-magnets to the development of the existing urban centers; provide balanced economic growth and opportunities for both urban and rural areas; strengthen the business value chain of the city’s tourism industry; conserve and enhance bio-cultural diversity and help protect the city’s natural and cultural heritage; maximize the use of existing infrastructure and utilities such as the Batangas Port Container Terminal and other support facilities; establish a University Town that will serve as the research and development arm of the city in monitoring and exploring other possible economic drivers; and harmonize the Calumpang River, Mt. Banoy, Pagkilatan, and Isla Verde and integrate these with urban developments. 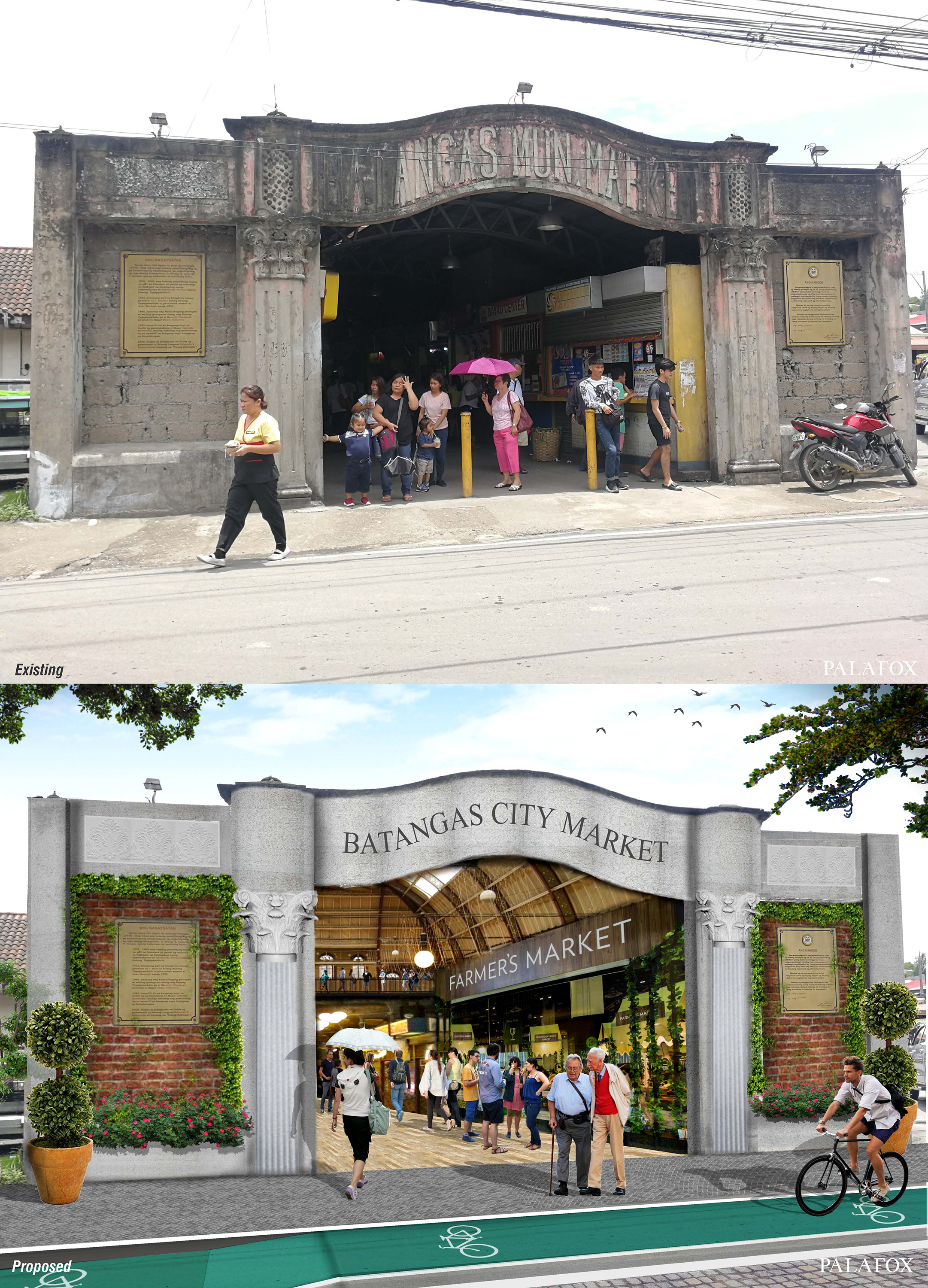 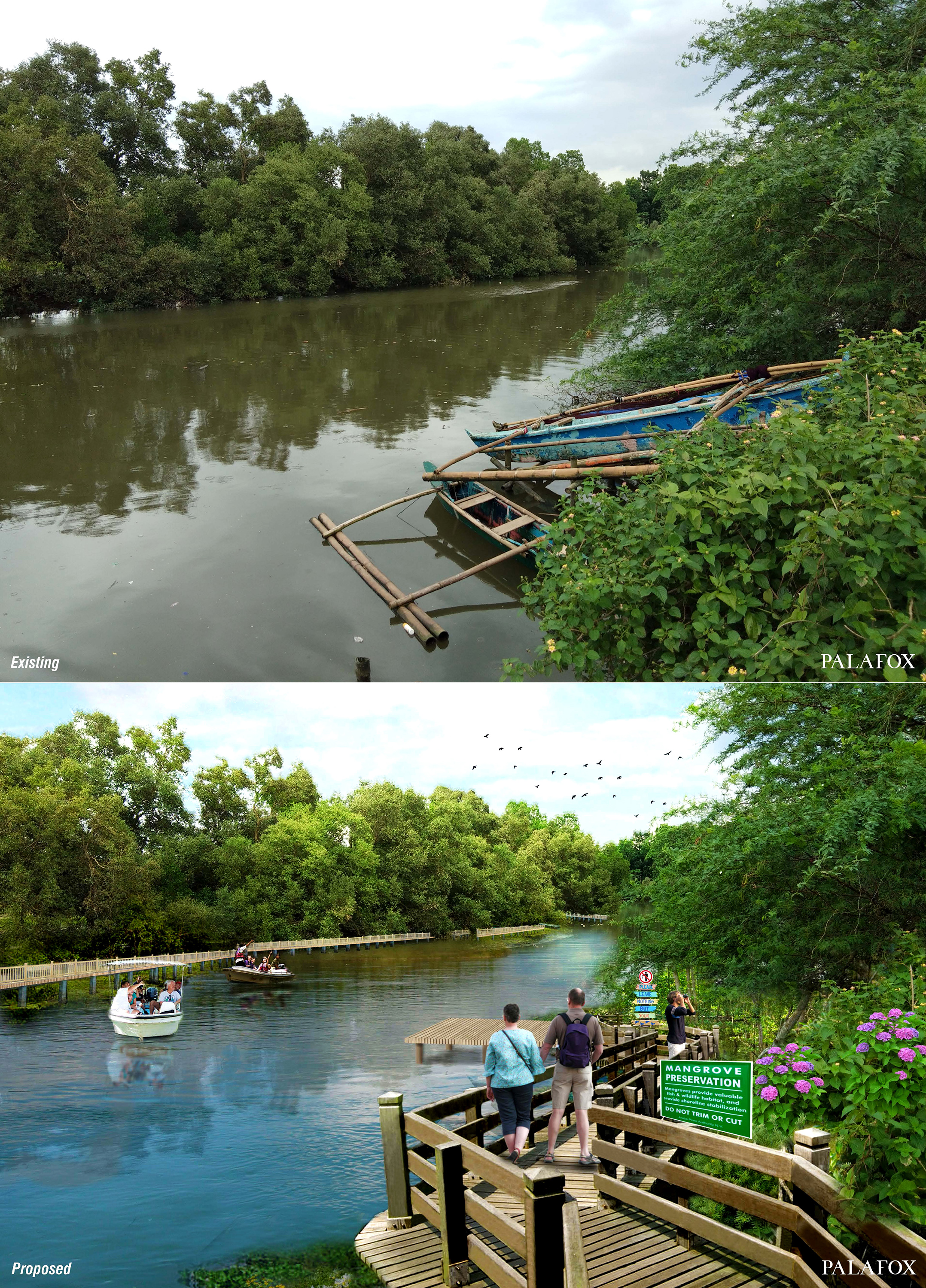 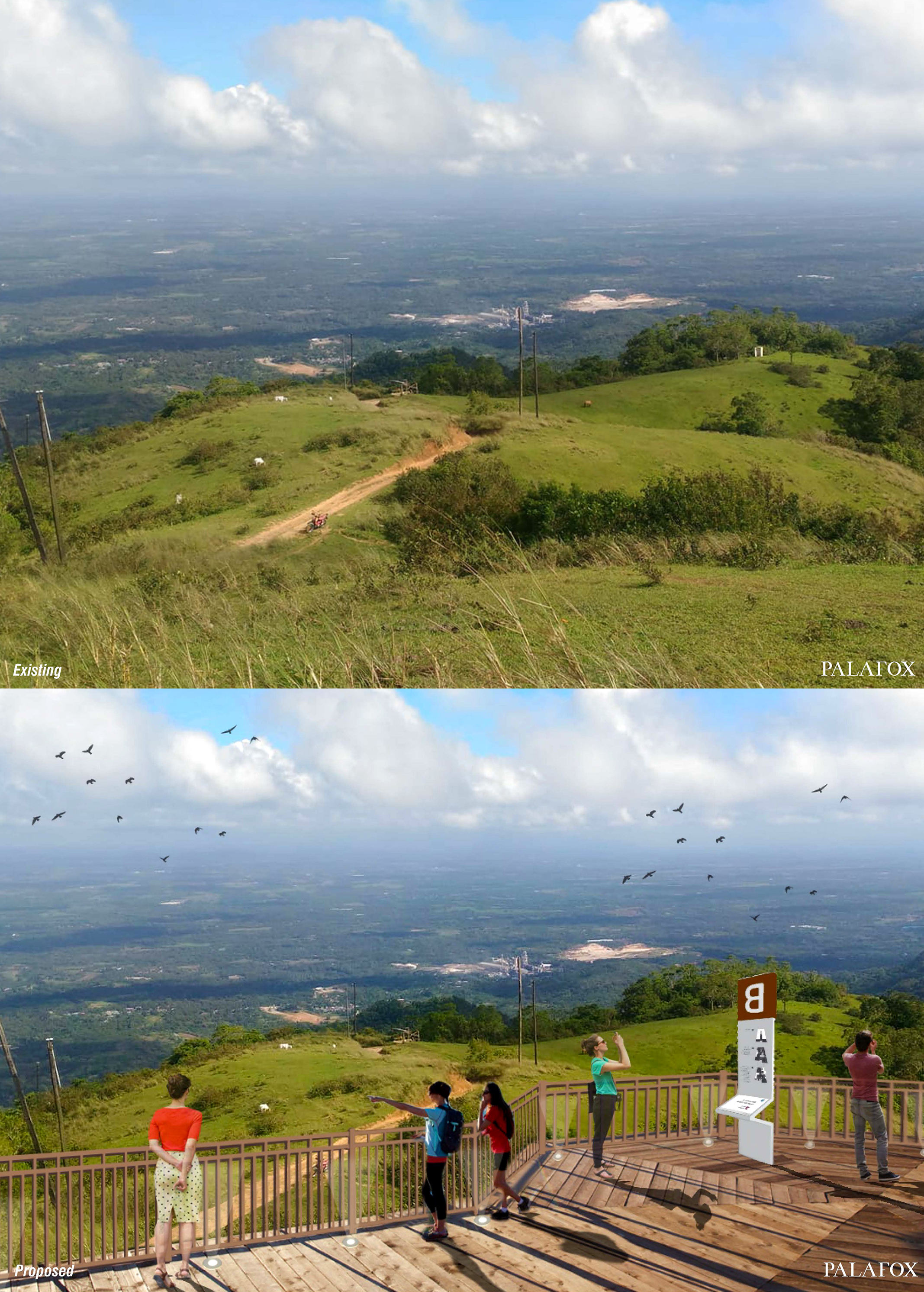 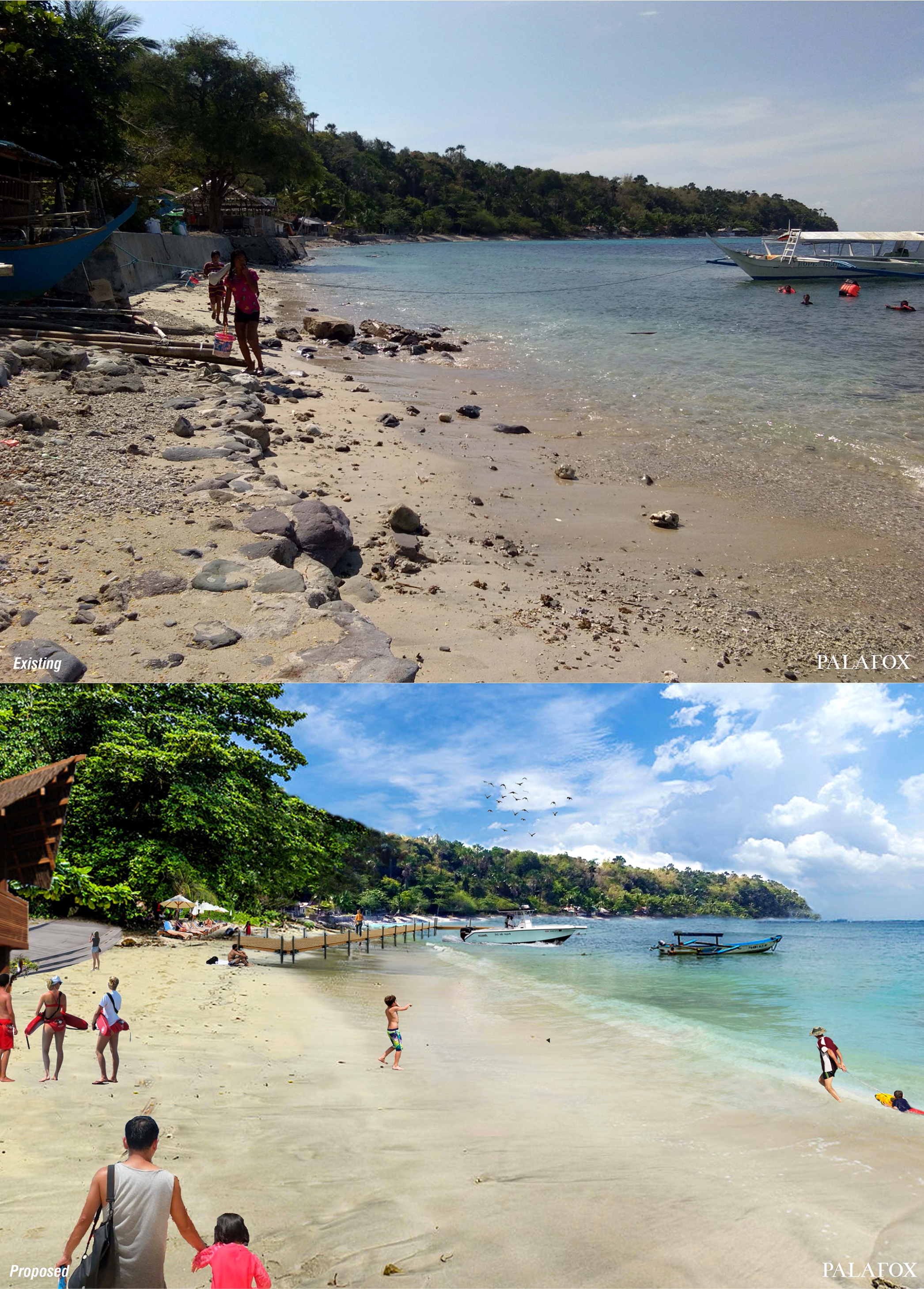 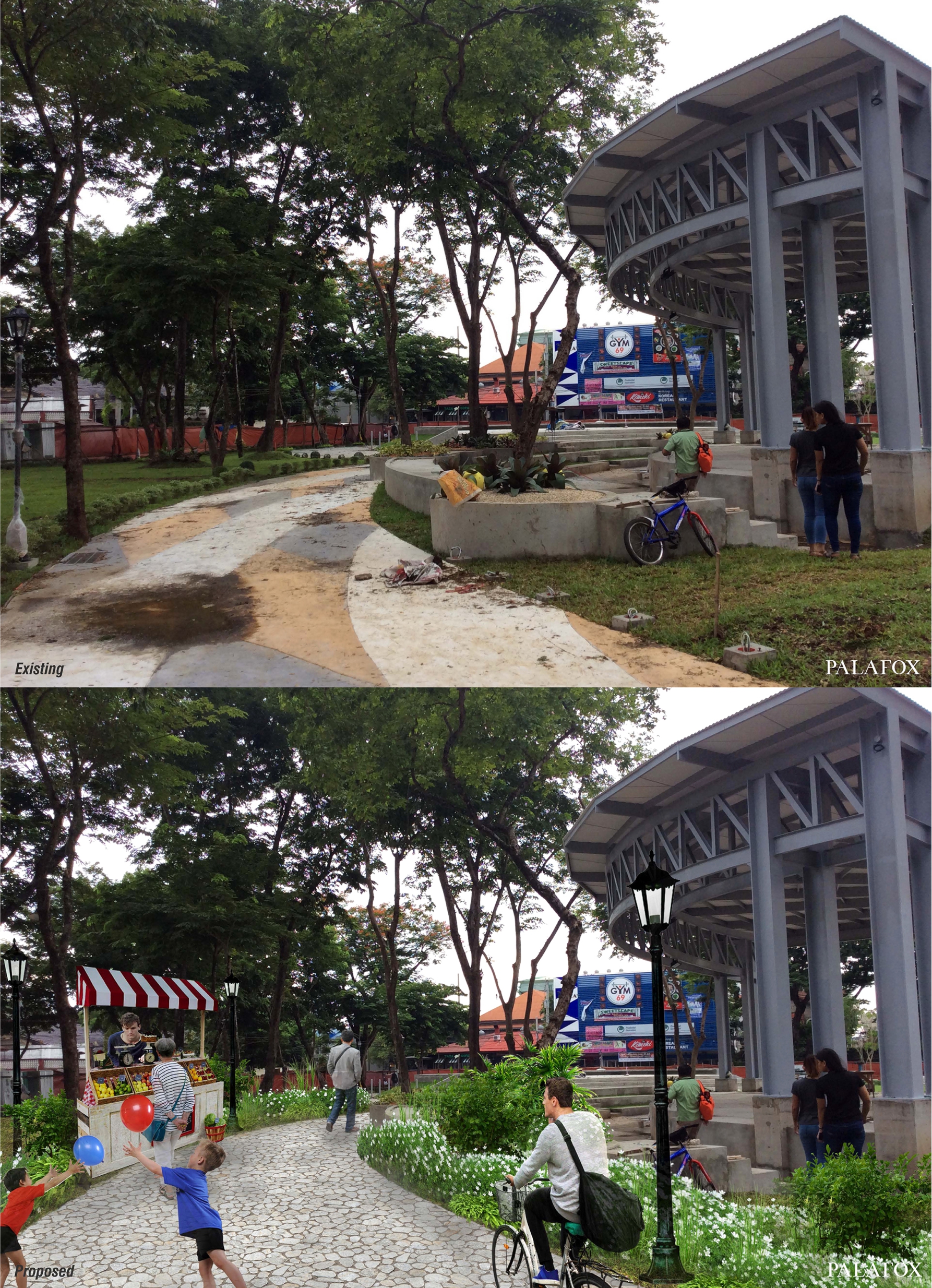 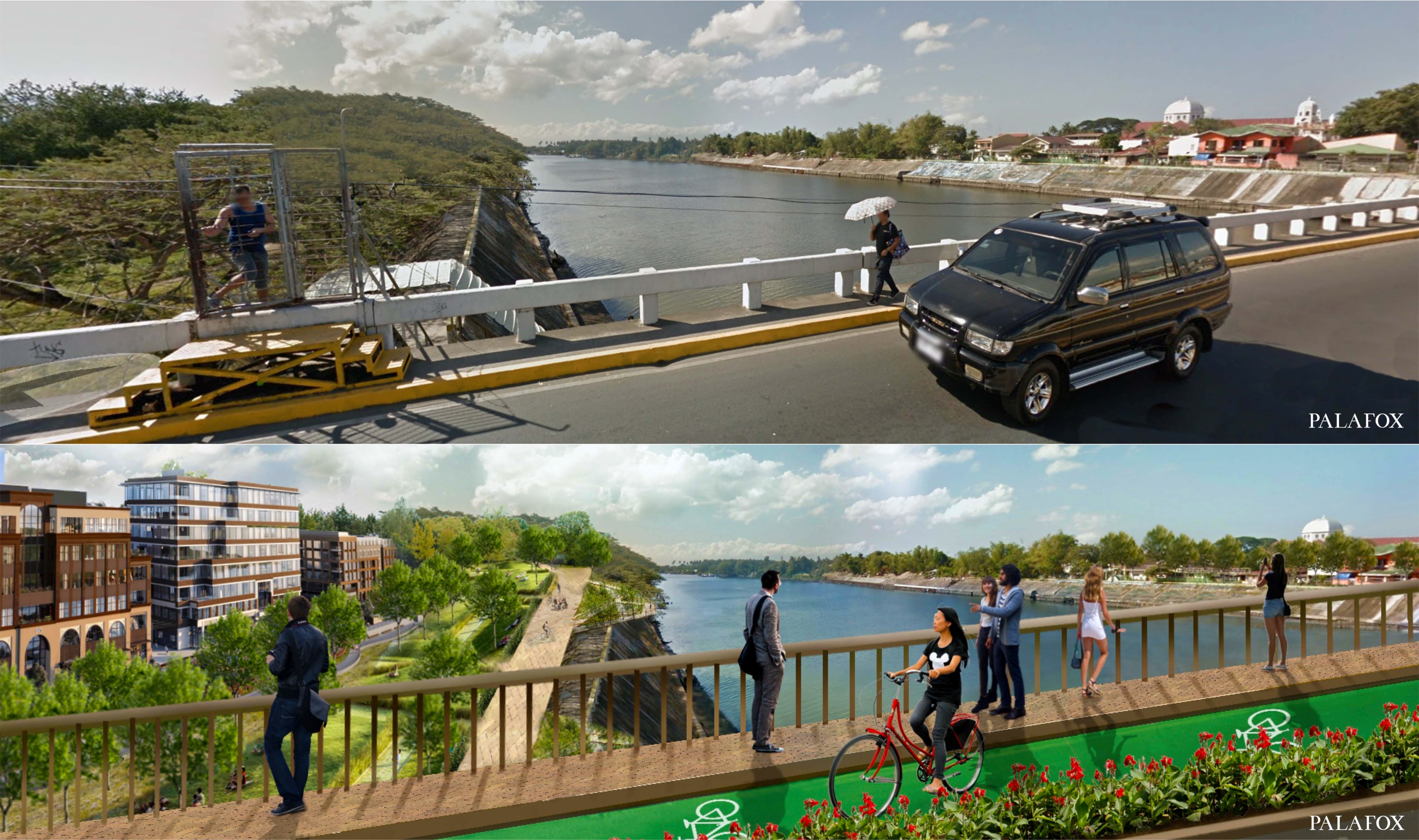